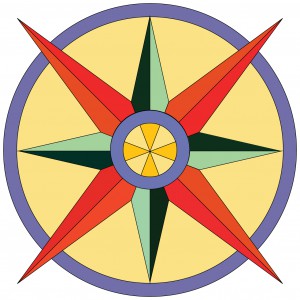 The session will engage the audience on a comparative exploration of select Native American prophecies spanning from the militant visions of Popé in 1680 to the peaceful, racially-unifying visions of Black Elk in 1904. James B. Jeffries, Ph.D., Native American History & Religion, Clemson University, will reveal the revolutionary role played by religious prophets in bearing witness to millennial visions that served to counteract unprecedented pressures of dispossession.